The 6 Best Places to Live in Maryland 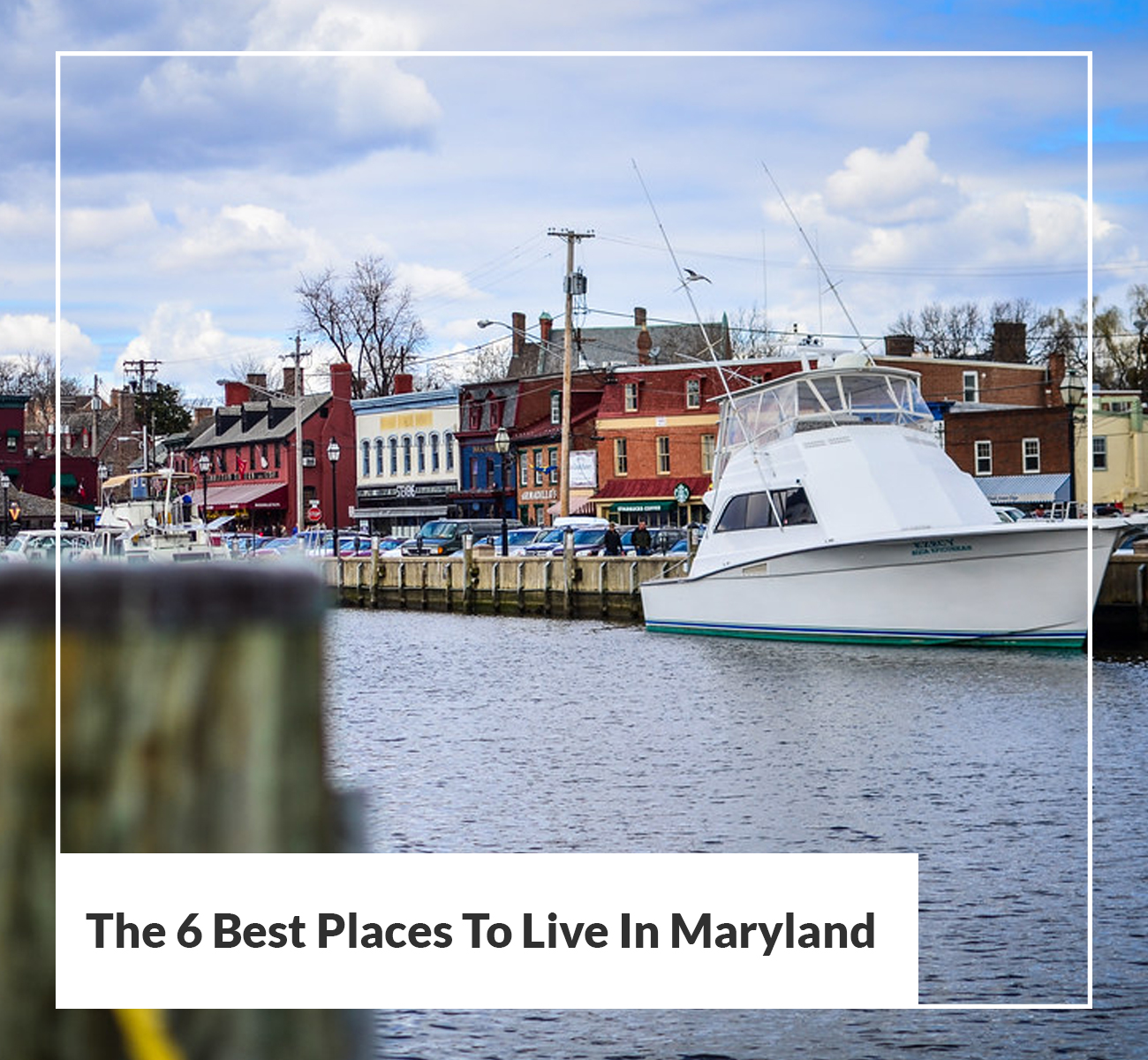 Maryland has one of the lowest poverty rates in the country and is one of the most densely populated states in the nation; Ocean City, Annapolis, Gaithersburg, Hagerstown, Greenbelt and Fredrick are amongst the best places to live in Maryland. As these cities are not per se the cheapest of places to live in the state, they offer a wide range in variety for;

Want to feel like you are in a resort every day? Then our first choice is brightly shinning into your future!

Between the Atlantic Ocean and the Isle of Wight Bay, Ocean City features access to miles of beach and a famous wooden boardwalk. Amongst this boardwalk are;

This city has many attractions and amenities available, including an amusement park- The Jolly Roger at The Pier.

Things to do in Ocean City, Maryland:

And more! The list goes on with what seems like, endless options for things to do in this wonderful resort-like lifestyle living!

Looking to live by the water without the expensive price tag attached? Then our second choice is the right one for you!

View All Homes For Sale in Ocean City, MD >>>

Located on the Chesapeake Bay, Annapolis (the capital of Maryland) provides many opportunities for water-based activities such as;

Among these activities, you will also find, many restaurants, shops, art galleries and museums. Annapolis is also known for high ranking public schools in the district of Anne Arundel County Public Schools as follows;

Annapolis is roughly 25 miles from Baltimore and 30 miles from Washington, D.C. and is more than 300 years old, known for its historical downtown core; St. John's College is the third-oldest college in the U.S. making it rich in culture and history.

Annapolis has many advantages and one of those advantages is the, affordable housing prices! On average the price of a home is around $374,500.00; while the average household income is, $75,320.00.

This city boasts over 200 acres of parkland, amongst this large space offers water access, a playground area, over six miles of paved trails, an ice-skating rink and even a dog beach!

Want an urban vibe and city escaping option? Then our third choice is where it's at!

Located less than 20 miles from Washington, D.C. Gaithersburg is the third-largest city in Maryland. The option to escape the city life of D.C. and raise a family, while still having access to;

When it comes to outdoors, Gaithersburg has around 6,300- acres in the Seneca Creek State Park which include, hiking and biking trails and a 90-acre lake! The residents of this amazing city also have access to top of the line employers such as; IBM, Medimmune and Sodexo USA.

With great schools under the, Montgomery County Public School District, families can send their children off to the following schools;

With unique neighborhoods and quiet open spaces, Gaithersburg offers affordable living ideal for raising a family. The average price of a home in this city is around, $363,800.00 with an average household income of $78,441.00.

A fan of Civil War history and museums? Our fourth choice is right up your alley!

Located in Washington County and surrounded by distinct stone ridges running from northeast to southwest, throughout the city's core; many of Hagerstown's older buildings were built from this stone. Natural landscape around this city consists of rich, fertile land which is well suited and used for;

This city is well known for its, Civil War sites which include the South Mountain State Battlefield where Maryland's first major Civil War battle took place. And on a lighter note offers a cultural hotspot for those looking to explore;

Of the Washington County Public Schools District, Hagerstown offers many options including a sector of Private high schools as follows;

Want more recreational centers, community parks and seemingly endless playground options? Then our fifth choice, is just a hop, skip and jump away!

Another Washington, D.C. suburb, Greenbelt is less than 15 miles from the capital city and credited as a historic milestone for urban development, the community is an intersecting pit stop for, four major highways which include the;

This makes it ideal for residents of, Greenbelt to travel quickly to other cities in the surrounding metropolitan area! Within the city, there are two recreational centers, an indoor and outdoor swimming pool, a fitness center, 23 playgrounds, several community parks and of course the 1,100-acre Greenbelt National Park!

To name a few! -There are also bordering areas around this city as follows;

Served by, Prince George's County Public Schools District (PGCPS) there are three public school's within Greenbelt, the highly rated science and technology program within the Eleanor Roosevelt High School and Dora Kennedy French Immersion school (which serves grades K through 8th-grade students). There are no private schools within, Greenbelt city.

There is also a public charter school within the city;

In addition to the access of nearby amenities and bordering areas, Greenbelt is more than affordable! With an average price in homes of, $191,100.00 and an average household income of, $62,685.00. This is an ideal place to live for a young family, newly established couples or single individuals, and fantastic for retirement age!

More of a hip and historic individual, looking for a skyline? Then our sixth and final choice is very promising!

With its close, proximity to Washington, D.C. and considered to be the 'gateway' into western Maryland, Frederick is highly accredited for its large employers including but not limited to;

The Frederick Arts Council is the designated arts organization, for Frederick County. This 'hip and historic' hotspot has a wide range of;

The history Frederick brings, is closely tied to the Civil War and therefore preserved at the Monocacy National Battlefield as well as the National Museum of Civil War Medicine. With over ten art galleries in the downtown core and three theatres all are located, within 50 feet of each other;

Frederick city is also the home of, The Delaplaine Visual Arts Education Centre (a leading non-profit organization) and, also the major place to be for the Maryland Shakespeare Festival!

The 10 Best Art Galleries of Frederick:

Frederick is also known for its 'clustered spires' skyline of historic downtown churches, making the city stand out with the epic amounts of history it has to offer!

Operating the Public Schools in the area is the Frederick County Public Schools District (FCPS) it is ranked as the number one schooling districts in the state of Maryland for;

To list a few of the many things, to do in Frederick; here are some fun and memorable places to start adding to your list!

Sounds pretty pricey, right? Fortunately, buying a home in Frederick is within your grasp and is actually, very affordable! The average price of a home is $242,100.00, while the average household income is, $65,967.00 making Frederick a unique and ideal place to live.

In conclusion, exploring Maryland amongst other amazing cities has been an exciting and unique journey that has shown a variety of amazing places to live, well within reasonable housing prices! 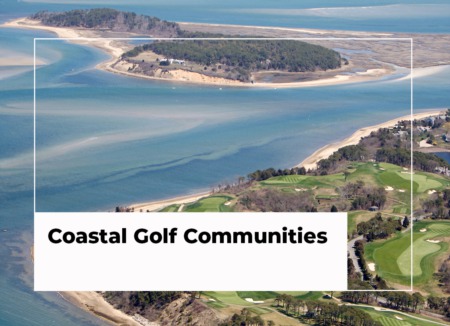 With several residential golf communities and country clubs, there are no shortage of courses on which to play a round or partake in tournaments....Read More 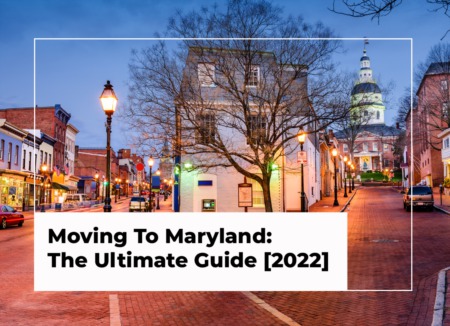 Moving To Maryland: The Ultimate Guide [2022]

Maryland is an absolutely gorgeous state located on the East Coast of the United States. It is known for its beautiful scenery, including the ...Read More 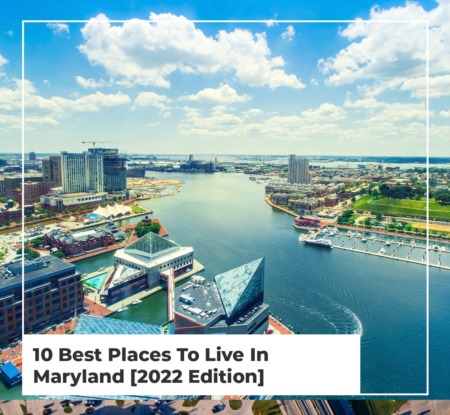 Move over Virginia, Maryland is the new place to be! Drawing in buyers from neighboring states with its affordable homes and charming small towns, ...Read More